Orphan drug re-assessments in Germany: the impact on additional benefit and price 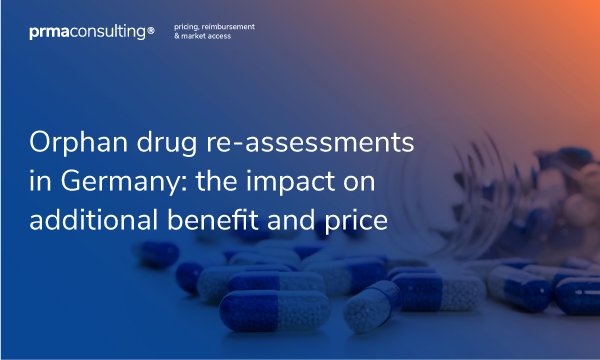 In Germany, the additional benefit (AB) of orphan drugs with annual sales below €50 mn is deemed proven by the marketing authorization. The G-BA determines only the extent of AB, from abbreviated submissions. However, when annual sales exceed €50 mn, a re-assessment is triggered, requiring a full submission followed by price re-negotiations with the GKV-Spitzenverband.

Relatively costly orphan drugs, such as tisagenlecleucel and axicabtagene ciloleucel (both initially assigned a non-quantifiable AB), may rapidly exceed the threshold, with limited time for longer-term or additional data to emerge for a re-submission. To understand the challenges for such products, PRMA Consulting evaluated the impact of re-assessments on the AB rating and orphan drug price.

We reviewed all 71 orphan product G-BA assessments conducted before 2 May 2019. Launch and negotiated reimbursed prices were retrieved from Lauer Taxe.

Only eight products (approximately 11%) have been re-assessed, two (daratumumab and ibrutinib) with approvals based on single-arm trials. The overall AB rating improved for daratumumab in combination from non-quantifiable to considerable, based on a new comparative study, but worsened for ibrutinib as the new indirect treatment comparison (ITC) was not accepted.

For the remaining products, AB ratings improved for carfilzomib and ruxolitinib, based on longer-term overall survival data. The overall AB rating was unchanged for pomalidomide and worsened for macitentan, as a non-G-BA-defined comparator was chosen. Re-assessments of ivacaftor and nintedanib are ongoing. No clear correlation was seen between the change in price (+5% to -21%) and AB.

Re-assessments of orphan products initially assessed with single-arm studies required a comparative study or acceptable ITC to maintain an AB. However, the AB rating is only one factor in price negotiations. With multiple costly one-off orphan treatments in development, re-assessments are expected to become more frequent.

The impact of orphan drug re-assessments in Germany 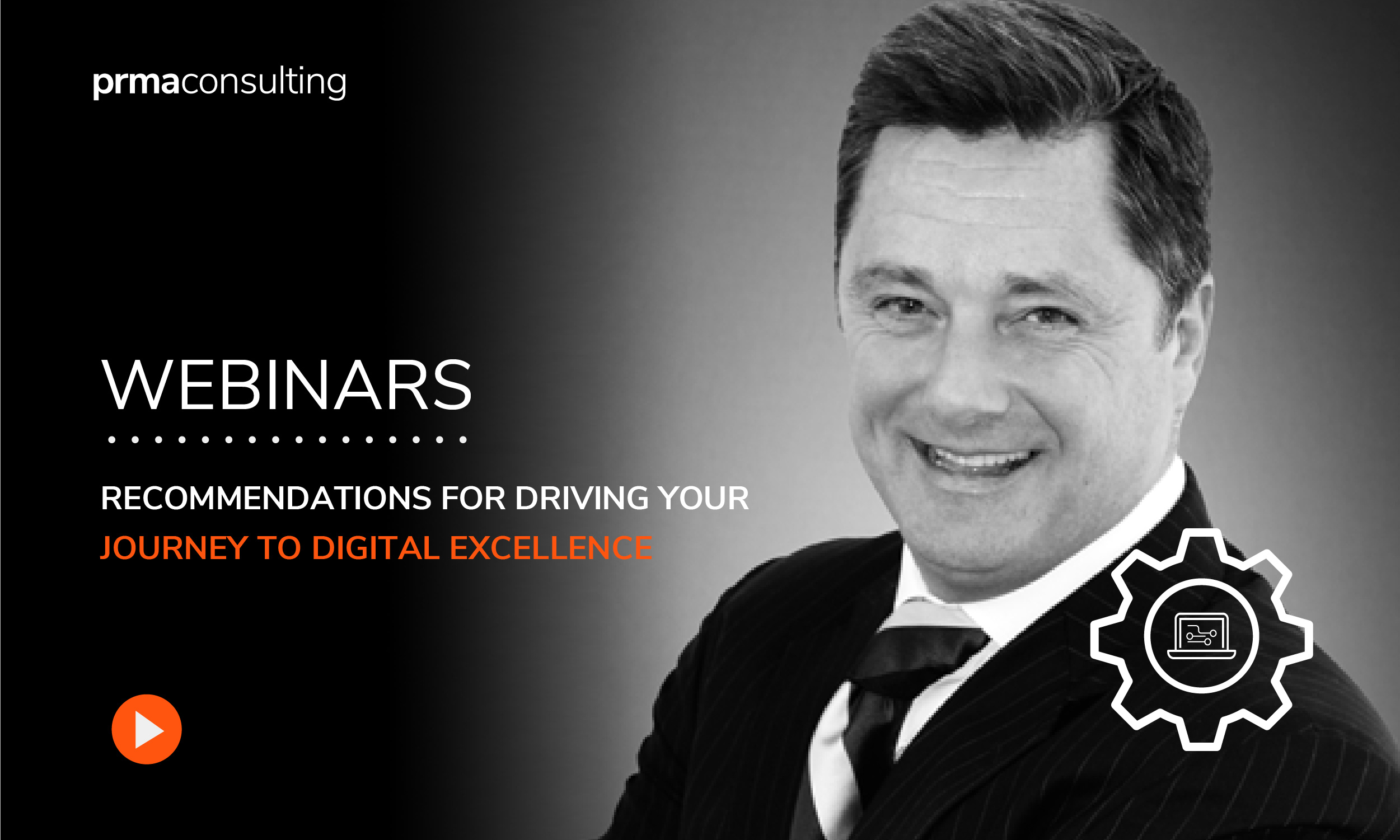 Recommendations for driving your journey to digital ... 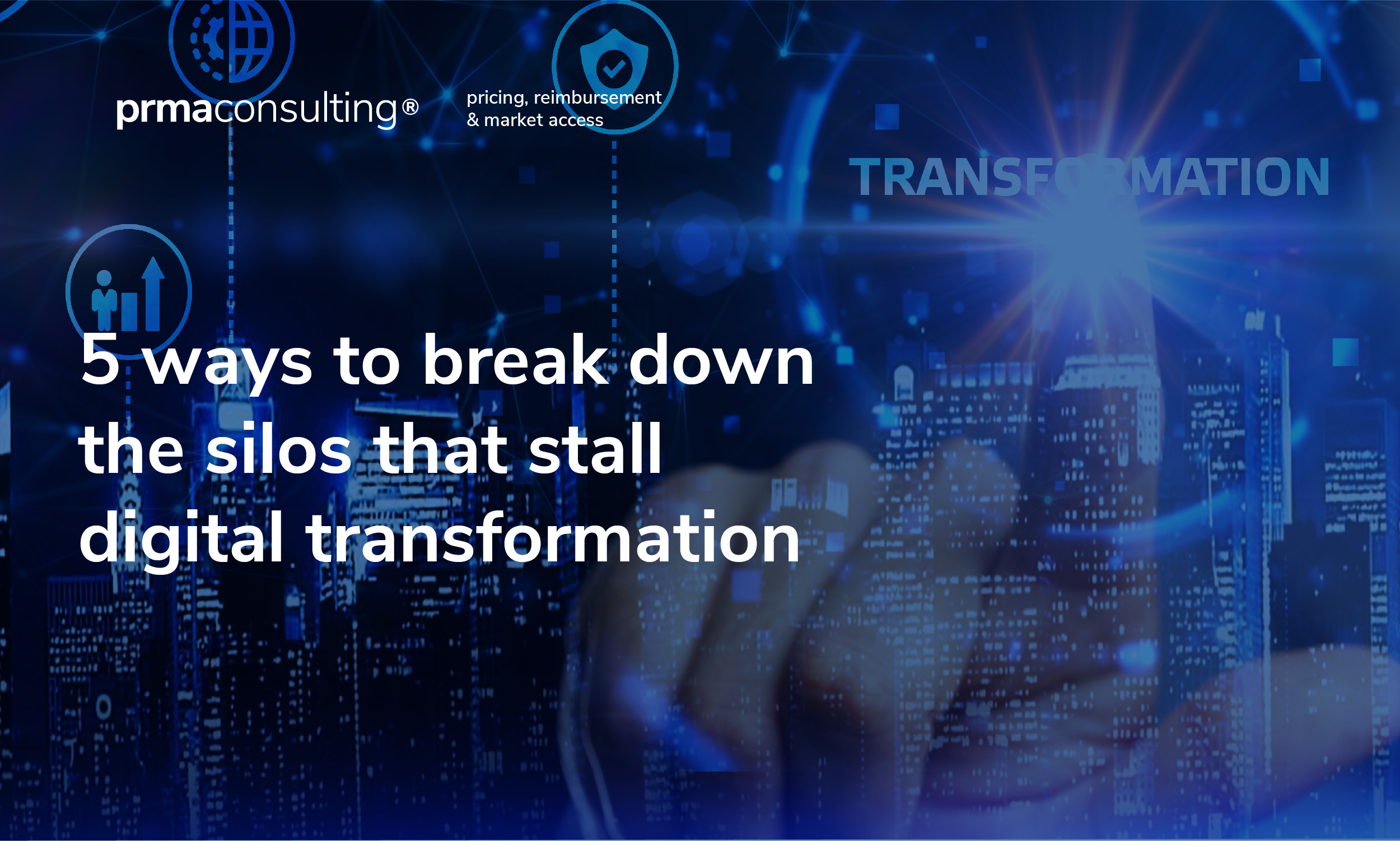 Five ways to break down the silos ...

How one colleague’s fundraising at home ...

Exploring the benefits of cloud computing ... 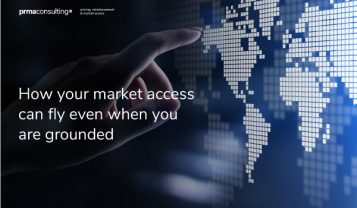 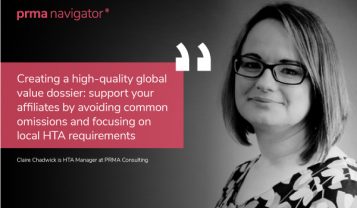 Do your global value dossiers contain ...

Any cookies that may not be particularly necessary for the website to function and is used specifically to collect user personal data via analytics, ads, other embedded contents are termed as non-necessary cookies. It is mandatory to procure user consent prior to running these cookies on your website.